Home • Uncategorized • Guitar World: Getting to know the Famous Telecaster

Guitar World: Getting to know the Famous Telecaster Music is truly amazing, there is no doubt in that. For some reason, singing, playing musical instruments or even just listening to songs give us thrill and excitement. It also helps us greatly in coping and expressing feelings and emotions. Because of the wonders that music brings in our lives, many people turn to invest their time and effort in learning instruments like the piano, violin and, most popularly, guitar.

In the world of guitars, there are many different types which offer a variety of qualities and functionalities. For many guitar players and guitar enthusiasts, there are guitars that position higher than the others and usually, the ranking greatly depends on the brand of the instrument. Some of the most notable brands in the guitar world include Gibson, Ibanez, Rickenbacker and the ever famous Fender.

Fender is an American company that manufactures guitars, electric violins, banjos and amplifiers as well. What brought Fender towards the limelight was their production of the famous Telecaster, also called as Tele, Esquire or Broadcaster. Although Fender was not the first to produce electric guitars, the Telecaster became very popular; much more popular than those electric guitars produced prior to it. 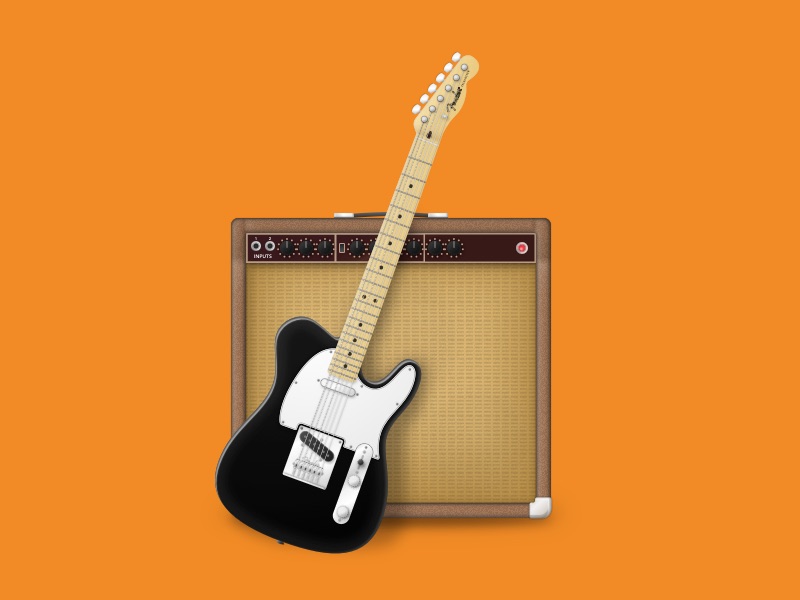 Around 1950, Fender actually mass-produced the Telecaster whose sales eventually spread like wildfire in the guitar communities. What made Fender’s Telecaster an amazing choice was its uniqueness and versatility. Contrary to the usual electric guitars whose bodies were hollow, like that of acoustic guitars, Fender’s Telecaster housed a solid wood body instead. To top it off, this feature helped in the usual guitar issues like not being able to get minimal feedback or not being able to achieve high-gain amplification.

With its simple design and amazing sound quality, the Telecaster set the charts when it came to the manufacturing of electric guitars. It definitely set the trends for some popular music. Unlike some products whose life cycles remain short, the demands for Fender’s telecaster actually lives on even until today. Indeed, this only proves how promising this instrument is.

As mentioned previously, there are so many guitar players who has stuck with Telecasters through the years. To level up their guitar playing, Telecaster users also make sure they use the right accessories that would help enhance the quality of the sound. Needless to say, finding the top telecaster amp is, therefore, very important if you want to bring in an “A” game.

In the evolution of electric blues and rock and roll music, the Telecaster played a very important role in allowing the guitarist to maximize his performance on stage or at the studio. Fender’s telecaster allowed guitar players to enjoy a longer length of their desired sustain. In addition, its solid-body ensured that there was only minimal feedback compared to instruments that were hollow-bodied. As time passed by, several modifications and enhancements were made for the newer Telecaster models and still, Fender’s telecaster remains at the top of the guitar industry.